At first glance, a clinic, a courtroom, and a nightclub have little in common. One offers treatment; one hears testimony, and one echoes timbre and tempo long into the night. Yet, surface dissimilarities have proven no barrier to Dr. Norman Hoffman. A licensed clinical marriage and family therapist and mental health counselor, certified forensic mental health and child custody evaluator, and accomplished jazz musician. Over the course of his career, Dr. Hoffman has pioneered the integration of these seemingly separate studies to become a leading authority on child development, music therapy, and forensic evaluation as well as the author of a groundbreaking book that could change the way parents raise their children.

Interestingly, however, he hardly set out to be a pioneer. As a child growing up in a challenging neighborhood in Northeast Philadelphia, Hoffman dreamt of becoming a professional jazz pianist, a dream inspired by his father, a Philadelphia police officer and a “Vice Cop,” who was also a musician. In pursuit of this goal, Hoffman attended Philadelphia's prestigious University of the Arts, where he earned a Bachelor of Music degree, and soon, he found himself working with mentally challenged children and adolescents as a music therapist in the Department of Psychiatry at the world renowned Devereux Foundation in Devon, Pennsylvania.

While there, he saw the rhythm in music reach and transform an autistic child, and this observation led Hoffman back to school to continue his studies in psychology at Villanova University. By 1967, he had earned both a master’s and a Doctor of Music Therapy from Combs College of Music. 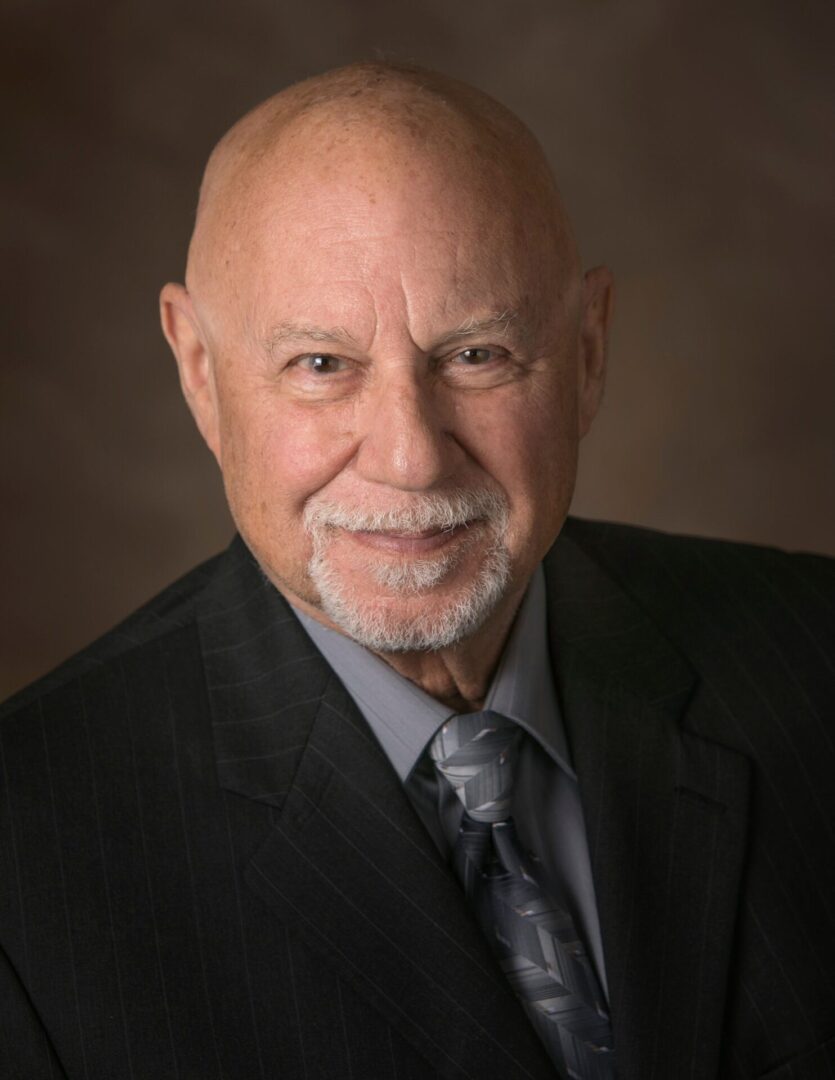 After working in the psychiatric department at the Devereux Foundation, Dr. Hoffman was accepted in the Clinical Internship at the world acclaimed Menninger Memorial Hospital. After completing a one-year internship, he achieved a Doctor of Philosophy degree from the less traditional higher educational arena and studied at the Thomas A. Edison College where he was awarded the Doctor of Philosophy in Psychotherapy. In 1994, he sought academic and scholarly studies, in the more traditional academic arena. and completed a Doctoral degree from the University of Sarasota, in Human Services Counseling. One year later, he sought to explore his knowledge of religious studies and in 1995, he obtained a Doctor of Pastoral Psychology from the Florida Religious University.

Dr. Hoffman was now armed with academic knowledge and the professional experience to authenticate it. In 1974, Hoffman published his first book, Hear the Music! A New Approach to Mental Health. It was a landmark study, but an innovation that would prove to be only the first in Hoffman's groundbreaking career.

By this time, Dr. Hoffman had relocated to Florida, where he spent 6 years as Coordinator of the Day Treatment Program for the Community Mental Health Center of Palm Beach County. This was followed by a six-year tenure with the Hazleton/Nanticoke Mental Health/Mental Retardation Center in Nanticoke, Pennsylvania, where Hoffman served in various positions, including Substance Abuse Coordinator, Intake Services Coordinator, and Director of Outpatient Services. While there, Hoffman also made his first foray into the then-largely-unrecognized field of forensic evaluation, providing custody evaluations for children and families in conjunction with Pennsylvania's Luzerne County Court.

Although gaining clinical experience working with children and families, he soon became disillusioned by the flaws of traditional therapy, which, often, blamed parents for the mental and behavioral challenges of their children. Not one to accept the status quo, Hoffman took his next pioneering step and developed a comprehensive treatment approach based on the recognition that, all too often, families suffer when children run wild, parents are blamed, and antisocial behavior is allowed to flourish. Instead of pointing the finger at parents, Hoffman offered the revelation that "bad children can happen to good parents." In his eye-opening book by the same name, Dr. Hoffman outlines the genetic causes of many behavioral problems and creates a new textbook for parents looking for help. Bad Children Can Happen to Good Parents: A Survival Manual for Parents of Difficult Children advocates for comprehensive assessment and offers a simple and effective treatment method that focuses not on "fixing" children but rather on helping parents "rewire" their children so they can live fulfilling and successful lives.

Determined to use his knowledge to serve, not only his own patients, but also those outside his immediate sphere of influence, Hoffman has dedicated himself to educating parents, therapists, clinicians, and policy makers that parents are often not to blame for their children's difficulties, that psychiatric medicines may not be the best treatment options, and that good kids-and good parents can result from the proper understanding and appropriate treatment. To this end, in 2003, he founded the National Board of Forensic Evaluators, Inc, (NBFE), located in Ormond Beach, Florida and specializing in training and certifying licensed professional counselors nationally while serving at-risk families of difficult children by providing professional assessments and specialized treatment plans. Dr. Hoffman recognized, that all too often, the therapists closest to a family’s troubles were scrutinized regarding credentials and even denied recognition when testifying in the family and criminal courts. Hoffman utilized his own experience as an expert courtroom witness in mental health, childhood custody, and competency evaluations to establish the National Board of Forensic Evaluators, Inc. (NBFE) in 2003. NBFE offers a rigorous forensic evaluator training and certification program for therapists and is the only forensic mental health counselors credentialing organization recognized and endorsed by the American Mental Health Counselors Association.

Today, as Clinical Director of the Counseling and Psychotherapy Center in Ormond Beach, Florida, Dr. Hoffman continues to break through conventional barriers to provide families with the help and guidance they need. But he has not forgotten his musical foundation. He credits music with inspiring his collaborative approach to working with parents and professionals, and he continues to perform and write the jazz that started it all.