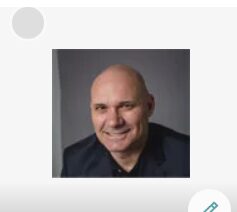 Dr. Tommy Black is a Licensed Professional Counselor who has been in private practice since 1998. He served as a member of the Georgia Composite Board for Professional Counselors, Social Workers, and Marriage & Family Therapists for nine years. Seven of these years, he was a member of the Cognizant (Complaint) Committee. During his time on the Composite Board, Dr. Black worked diligently to update the rules related to Professional Counselors to ensure the quality of services provided to the citizens of Georgia. Dr. Black also serves as the Chair of the Rules Committee and on the Advisory Panel for the National Board of Forensic Evaluators (NBFE). His primary work is in forensic assessments to aid with family, criminal, and civil. Dr. Black has extensive experience and training in Cognitive-Behavior Therapy, REBT, and TF-CBT. He works with a myriad of life issues but has particular expertise in Grief/Loss, Depression, Anxiety Disorders, PTSD/Trauma, Impulse Control Issues/ADHD, Relationship difficulties, and Adjustment Difficulties. A veteran of the Gulf War (1990-1991) while serving in the U.S. Army, Dr. Black has years of personal and professional experience in understanding and helping others cope with the specific trials of military services for active-duty individuals and their families. 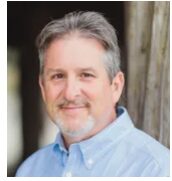 Gregory M. Vecchi, Ph.D., retired from the FBI in February 2014 after 29 years of combined service in the military and as a federal agent. During his career, Dr. Vecchi investigated Russian organized crime, international drug trafficking, international and domestic terrorism, and violent crime Dr Vecchi was a career hostage negotiator and Chief of the FBI's legendary Behavioral Science Unit. Dr. Vecchi is currently a Professor of Criminal Justice and Homeland Security at Keiser University.
Dr. Vecchi provides behavior- and research-based threat assessment services in the areas of workplace and school/campus violence with a specialty in active killers. Dr. Vecchi also provides expert witness services in criminology. criminal justice, police procedures, interviewing and interrogation, confirmation bias, and use-of-force matters.
Dr. Vecchi is published in many of these areas and he travels extensively to deliver these consultation solutions. Dr. Jaymes Gonzales is a licensed clinical psychologist and graduate of the University of Alaska Anchorage-Fairbanks Clinical-Community Psychology Ph.D. program. He has worked with children,adolescents, adults, Q.l!P.I. and families over a 20-year career that includes a variety of inpatient and outpatient service settings. His professional special interests include phase of life transitions,identity development and change, depression, anxiety,post-traumatic stress disorder (PTSD), premarital counseling, cour1 ordered treatment,gender-rooted clinical issues and role demands and working with LGBTQ-identifying individuals. In addition to psychotherapy and clinical assessment, he is experienced in providing clinical supervision, individual and agency-level consultation teaching university psychology courses,program development and management,cross cultural service provision,rural and remote-rural service development and delivery and telehealth services.Research areas of interest include cultural and personal identity development,identity changes throughout the lfespan, healthcare access and the use

of technology in clinical service delivery. Outside of work, Jaymes enjoys kayaking,

hiking,snowboarding, camping,playing soccer and is an avid Seattle Seahawks fan.

Tonya Douglas specializes in helping people find solutions to their pain. She aids people in understanding their emotions and the true purpose of them: to guide them to their desired answer. She has trained in neuroscience and hypnosis to give people the ability to shift focus to what they want, to help them find peace. She is also a forensic expert in trauma, anger and substance abuse. 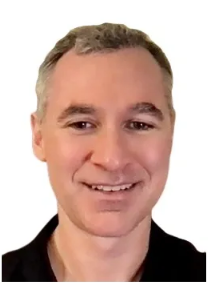 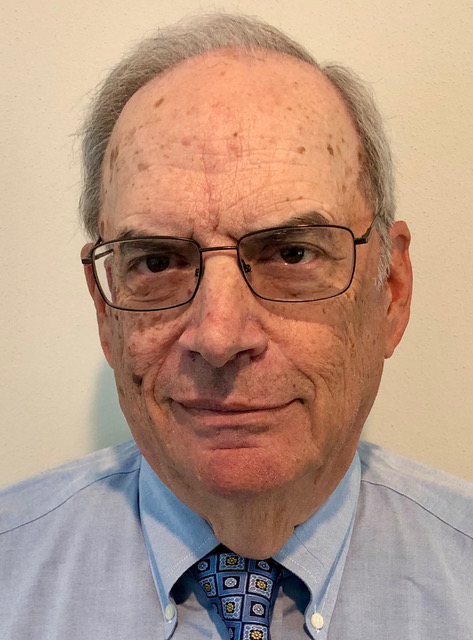 Dr. Ackerman has been involved in thousands of forensic psychology cases, has given over 100 workshops worldwide and published dozens of articles over the past 40 years as part of his international practice. He is a founding faculty member of the WI School of Prof Psych, where he developed the forensic course sequence and was awarded Professor Emeritus status. He has authored or coauthored 17 editions of forensic psychology books. In addition, he is the former chair of the Wisconsin Ethics Committee and published research that defines the standard of forensic practice. He is still active in all of these pursuits. 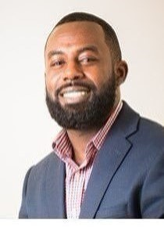 Ekom Essien, is a licensed professional counselor, forensic evaluator, healthcare integration consultant, and educator.  Ekom currently serves as the Southern Regional Director for the National Board of Forensic Evaluators. He also provides mental health counseling to children, adolescents, adults, and couples at his practice, Verity Counseling & Forensic Evaluations in Fayetteville, GA. In addition to his clinical work, Ekom is a faculty instructor and field placement coordinator at Brenau University, and an Adjunct instructor at Mercer University in Atlanta. 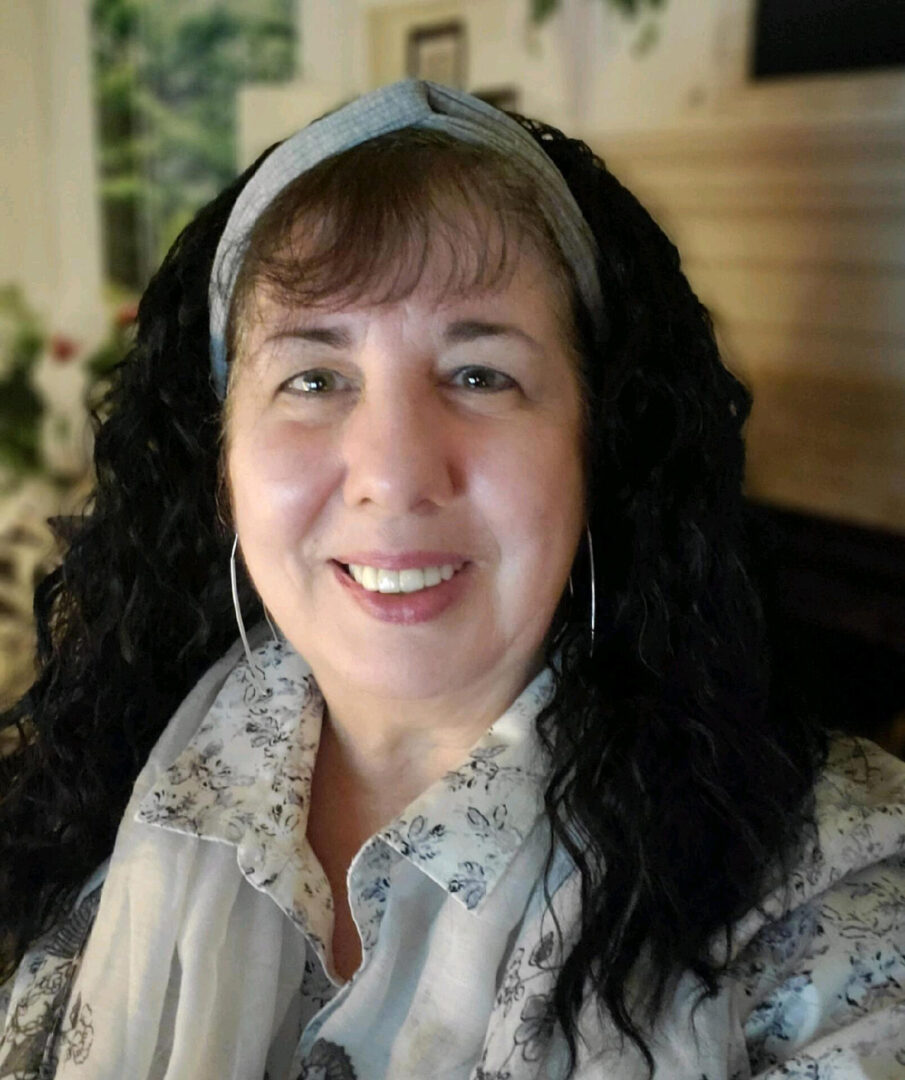 My philosophical & theoretical approach
includes the primary responsibility of respecting your integrity. All counseling approaches used by me are based on a belief that each client is unique and their background provides him/her/they with a personal array of experiences, skills and abilities. I view my role as one of facilitating the development of your individual skills in order to achieve the realistic, relevant and personally meaningful goals you choose. I respect and encourage your personal pattern of interests and abilities in developing your own integration of personal beliefs concerning dimensions of the body, mind and spirit.”

I am licensed and trained to provide counseling services with specializations in: Health Psychology, Forensic Psychology, Clinical Hypnotherapy, and Child & Adolescent Psychology.

"Always laugh when you can. It is cheap medicine." Richard holds a doctoral and master’s degree in Psychology from California Southern University, a Certificate in Executive Healthcare Leadership from Cornell University, and an MBA in Health Care Management from California Coast University. In his community mental health career, he has been a Clinician, a Clinical Director, an Operations Director, and a Senior Executive. As an Executive and Senior Executive for over 14 years of his more than 20 years in Behavioral Health he has doubled revenues for agencies, increased staff retention, and worked hard to make his agency the preferred agency for both Individuals seeking services, and staff. Richard has worked in the mental health forensic field for over 23 years. He has helped attorneys with cases concerning competency, professional standards of practice in mental health, mental health ethics, child abuse, Intellectual Disabilities, wrongful death, custody, and many more. Richard is skilled in public speaking and teaching, community outreach, engaging stakeholders, local officials, state legislators, and healthcare partners both locally and around the state.

Richard is a Licensed Mental Health Counselor, a Geriatric Specialists, and a Developmental Disabilities Specialists in Washington State. In addition, he is licensed in Colorado as a Professional Counselor, and an Approved Clinical Supervisor by the National Board for Certified Counselors.

Richard served honorably in the United States Army Reserve in a Combat Stress Control Unit as an Army Psychologist and an Executive Officer from 1999-2008. His unit was tasked with helping soldiers and family members who were experiencing mental health problems while on active duty or during deployment. 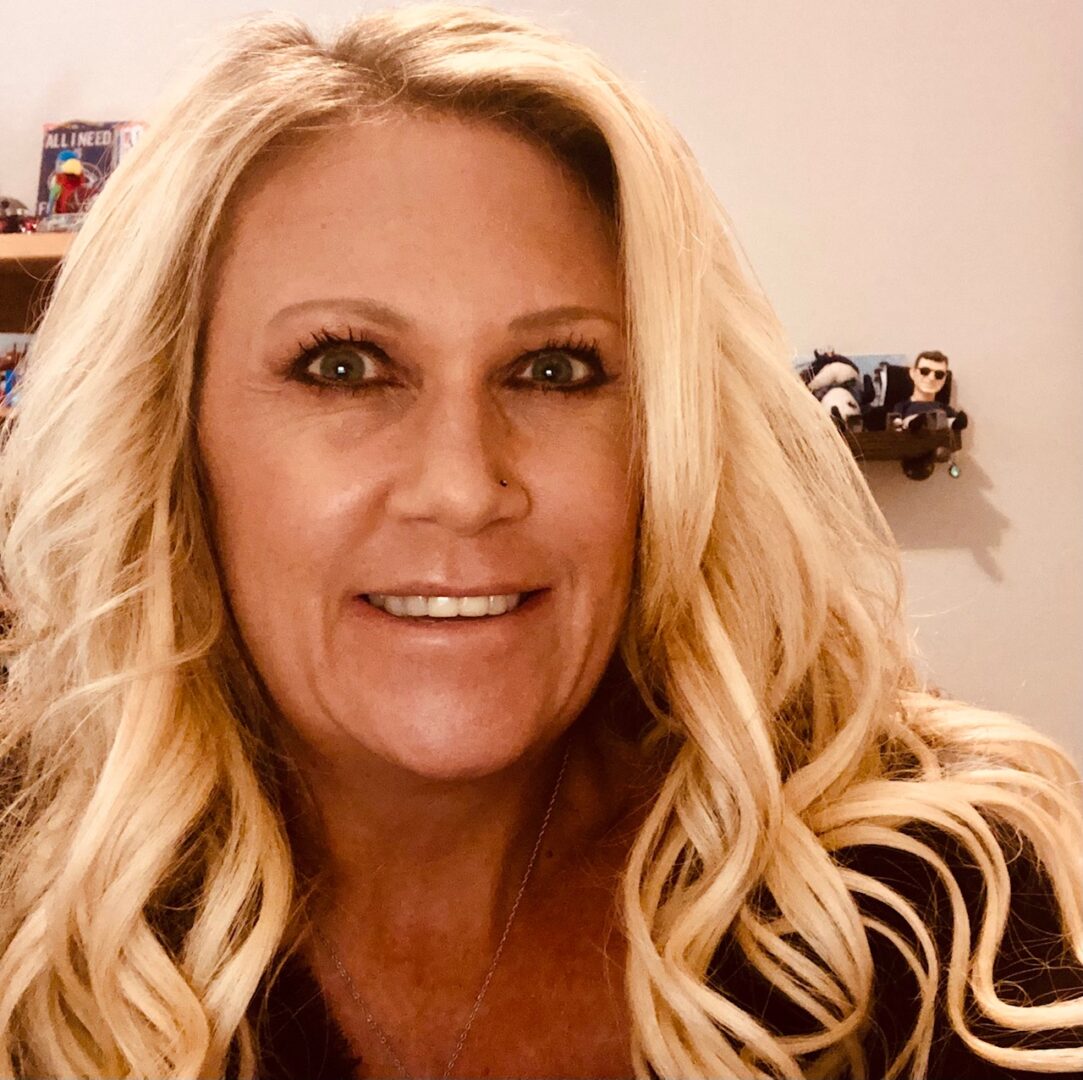 Dr. Kathi Coker has been in the mental health/psychology field since 1994, with a Master’s Degree in Counselor Education from University of South Florida and a Doctorate in Counseling Psychology from Argosy University in Sarasota.  Dr. Coker has been a Licensed Mental Health Counselor since 2000.  Further certifications include: Certified Forensic Mental Health Evaluator since 2008; Certified Sex Offender Treatment Professional since 2016; Clinical Hypnosis Practitioner as of 2017; Certified Child Custody Evaluator since 2009; Certified Forensic Behavior Analyst since 2016; and Certified in Nutritional and Integrative Medicine for Mental Health Professionals as of 2018.  Dr. Coker is currently the Clinical Director for HEADS in Plant City.  She resides in Wesley Chapel with her husband and 3 children. Dr. Coker is currently a member of the NBFE’s Oral Examination Committee.